When I left Al the Greek I got a job at a really well known place.  It was called The Silent Woman and its sign had a medieval looking pub scene which prominently featured a kind of busty waitress with no head serving some jolly men — I always thought it a Henry VIII reference.  It was the seafood and steak compliment to the other best place in town, which was more of a steak and seafood restaurant.  Apparently, it was known for having run an ad on the back of New Yorker magazine saying “Someday you will find yourself in Waterville, Maine.”  The menu had all the greats of the day (or rather, the day before), from cordon blue to duck l’orange, and bacon wrapped filet Mignon to whole Dover sole.  We used lots of traditional methods, mother sauces, stocks; we broke down whole 300 pound halibut, cut and trimmed sirloin strips, tenderloins, top butts, cut cutlets from veal hind quarters and made demi-glaze and consume from the rest of the leg.  We fried every kind of seafood consumed in the state of Maine, and baked it three ways.  The servers did table-side Caesars and the chef did the servers.

That was back in the day when there were ashtrays in the kitchen, for sanitation purposes you needed to step off of the line to smoke.   I learned a lot of great stuff and because I was learning it in central Maine, I was learning traditional methods that had been abandoned or up-dated in more hip areas.  It was the 80s, but the food, methods, and style I was taught was more 1950s continental,  post haute – late classical, pre-nouvelle – I have a really hard time with these distinctions.  The place was close to the end of a thirty year run.  While it was great for me to learn all those classic dishes and methods, it was probably the lack of fine tuning to the modern palate, which was going away from multiple heavy courses and toward lighter healthier, more stunning fare, which caused their final demise.  That and perhaps Chef Randi Randy.

Randy was a ghost chef.  I was there for at least a year, but I probably saw Randy a total of 15 hours and not more than a dozen times.  He was the product of a professional coupe that had overthrown the old-world chef whom had worked at the restaurant for over 25 years.  Apparently, Randy had been the star line cook.  He impressed the new owners who had recently purchased the declining establishment and plowed thousands of dollars into a front of house renovation.   He also impressed the female wait staff, dining room manager, and bartenders, seemingly on a regular schedule.  To be sure, he was beautiful; tall but not too tall, he had blond hair with a modified short-back mullet, which always looked to be flowing backward, his face was classically shaped but soft and his demeanor was always charming.   I remember one day I was going to the walk-in and one of the day cooks stopped me.  He told me that I couldn’t disturb Randy’s inventory.  Just then Randy busted out through the door with a cute young busgirl; her face immediately turned red, Randy gave me the wink, and they both scuttled off.  I remembered not wanting to go in the walk in after that.  Admittedly, grabbing a quickie at work was not something that I shied away from in those days, but usually in the office or a bathroom.  A walk in full of food seemed a little too sacred for that.

I wish I could say more about Randy, but I really didn’t see him enough.  Everything that I learned there, which was quite a bit, I learned from the other line cooks and one very good sous chef.  One of the cooks was a friend of mine through acquaintances.  He helped me land the job and he was a lot of help to me.  His name was John and he was a Vietnam vet who really liked to drop acid and eat eggs, often at the same time.  We always thought he was a little burned out because he was a space case, but he could do 1000 things at once when he was busy, looking back I think he was probably ADHD.  John was a real hoot when it wasn’t busy, and a marvel to watch when it was.  John and the Sous Chef were the main night cooks.   Rick was the Sous Chef.   Rick was a very knowledgeable cook who had worked at the restaurant a long time; he was also an excellent drummer.    Since I was in school, I worked nights with these two often.

We’d all come in and bitch about how the day crew didn’t do shit, and how Randy loaded us up with all the serious and difficult work.  Randy apparently worked the day crew, but rumor had it he had given up work with his promotion.  The owners were pretty much absent or drinking at the bar.  So five nights a week it was up to us three and a couple of dishwashers to prep and execute the grotesquely enormous menu, then to break the place down and clean up.  It’s a good thing the place was in decline, because we barely had time and were rarely fully at mis en place.  Once in a while we would turn the 140 seat dining room, but usually we cooked for 100 or so a night.  I learned to be fast and efficient at all stations because one of us was constantly running out back to cut up a tenderloin, break open and clean a 40# bag of scallops, or some other seat-of-the-pants maneuver.  At the time, I didn’t know what mis en place meant, but we had a theory that would serve me in other improperly run kitchens.  It was “ready to be ready” as in, if you can’t be ready, then be ready to be ready.  Sometimes this meant surrounding your station with product that was cut, weighed, pounded, breaded, seasoned, mixed, or otherwise prepped as you needed it.

Of course, some things always had to be done during the hours before we served, so we pretty much worked very hard the whole time we were there.  Then when it was all over, we got pitchers of beer, smoked weed liberally and made a party of cleaning up.   For a senior in high school, the job was the balls.  Really intense cooking, earning money, and partying all wrapped into one. What more could a kid ask for in a job?

There were a few pearls I picked from the culinary culture of the restaurant.  We made some really great sauces.  I impressed later chefs with my ability to make fresh hollandaise and béarnaise well enough to be held warm for several hours.  I still use the method of caramelizing and tempering pure sugar infused with orange peels, which we did for duck l’orange, for most of my hot fruit sauces. Though I don’t have much call for it these days, we had a wonderful method for lobster Newburg: we made a butter roux then baked it on sheet pans to a sandy consistency.  Once it started to brown, we dusted it well with paprika which was nicely toasted on top of the grains of roux.  This sand was then added to whole milk that had been heated to the point of boil and included a fresh stock made from lobster shells, halibut bones, onions, bay leaf, and a drizzle of sherry.  This particular roux had a nutty flavor and mixed into a smooth soft sauce with no hint of starch and a beautiful pink glossy hue.  It was scented slightly of the fish fumé and the sweetness of sherry.  Only a dash of nutmeg, some white pepper, and some salt were needed to finish what can be lobsters second best friend — the first being butter.  I don’t make much Newburg anymore, but I’ve used every defining aspect that made this sauce great thousands of times.  Next, I’d say meat cutting and learning how to process large cuts and whole fish have always served me well, but not enough can be said for the fast and furious line work we did.

The kitchen team at this place was mostly abysmal and apart from five nights a week, I’m sure the food sucked.  Chef Randy was essentially absent, and when he wasn’t, he was probably high on cocaine and definitely focused on making his life as easy as possible.  It led to the demise of the restaurant shortly after I left to attend college.  However, our little evening team, led by a young sous chef who had worked in the restaurant since he was a kid and who really cared about the tradition and the quality of the food, excelled at making some excellent food.  We were the good battalion in a bad army.  Mostly, what I learned from The Silent Woman is that a teams’ expectations will rise to those of the person in immediate charge.

← Falling In Love With Your Own Ideas
Cooking School 101 → 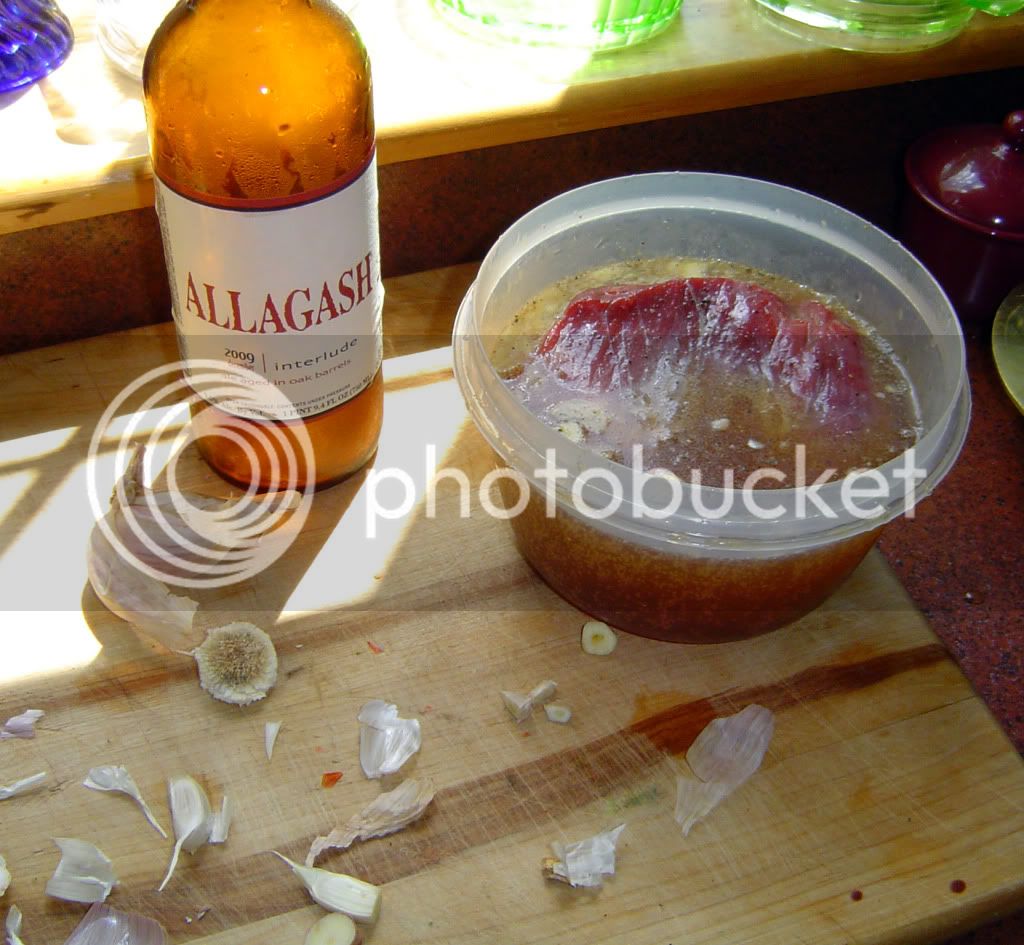